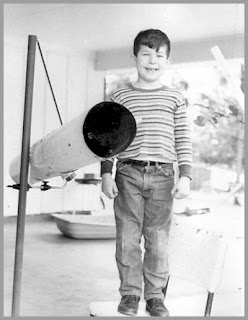 I really liked your "The Good Old Days" spot. Like most childhood hobbies, the memories tend to be better than the experiences-so to speak. Started with a Dob in '04
and am having a blast!

Have a great day!

p.s. next book is gonna be
The Urban Astronomer's Guide.