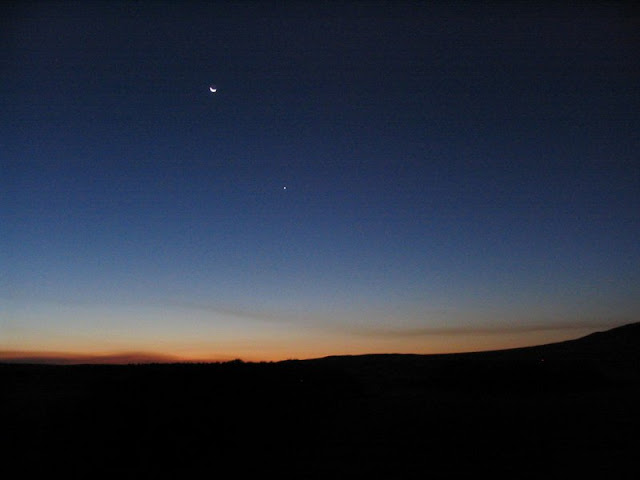 Just want to take this opportunity to tell you how much we enjoyed your presence last weekend at ISP. Both of your presentations were informative and enjoyable, your assistance with the telescopes of numerous observers was much appreciated and your down-home friendliness was quite refreshing. I am so glad you enjoyed coming and hope to stay in touch in the future.